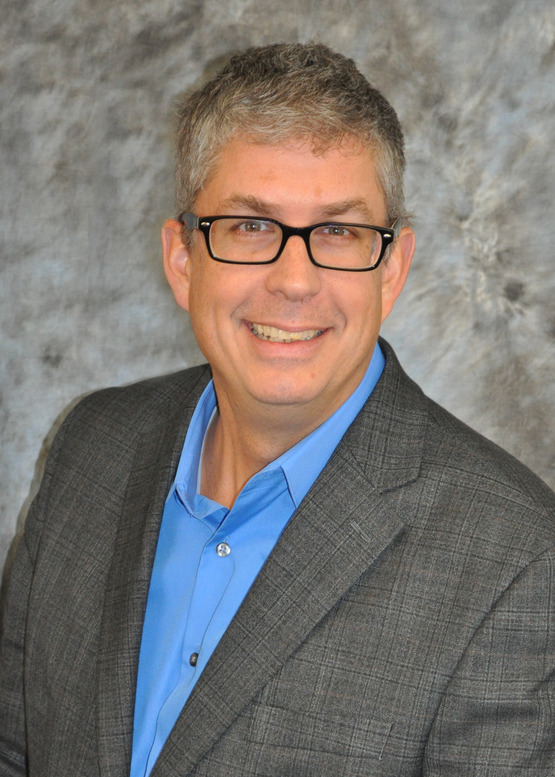 Eric is the Immediate Past Chair, Genesee County Chamber of Commerce and the current President of the Bergen Fire Department. He shares, “My primary volunteer effort is tied to helping people in times of emergency. I joined the Bergen Fire Department in 1992, where I have served as Lieutenant, Captain, Assistant Chief, and Deputy Chief. In 2015, I decided to focus my efforts on a business role with the Fire Department and was elected President, a role I continue today. While I have debated about scaling back my efforts so that I could focus on my career and other potential volunteer efforts, I have come to realize that I will always be a volunteer fireman.”

Lists are updated periodically. Please contact the LG office if your information needs to be updated.

Our most recent directory, including the Class of 2019

We love our Class Radars! Each class elects a Class Radar who will work to keep them connected and serve as a point of contact with the LG Office. This superstar group of alumni really helps keep our LG network involved!